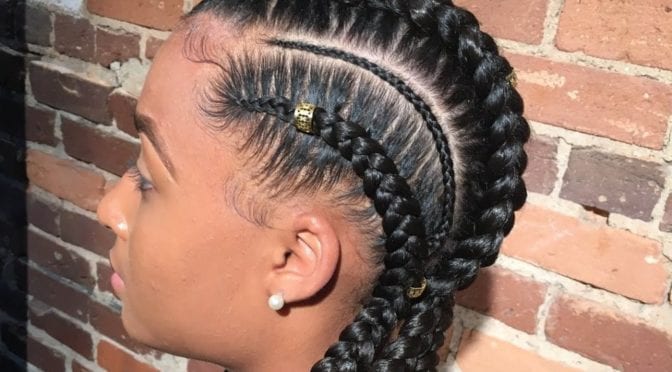 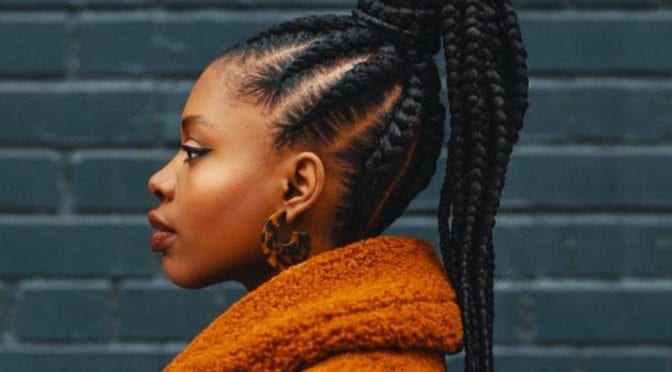 You may have seen some beautiful braid styles that mimic Instagram’s chunky cornrows.  They’re called goddess braids, and because of their defensive properties and fun visuals, they’re one of the hottest hairstyles for natural and transitional hair. It’s important to remember, however, that this style is not something new. Goddess braids, as a sign of art and innovation, actually date back to ancient Africa. Click To Read More 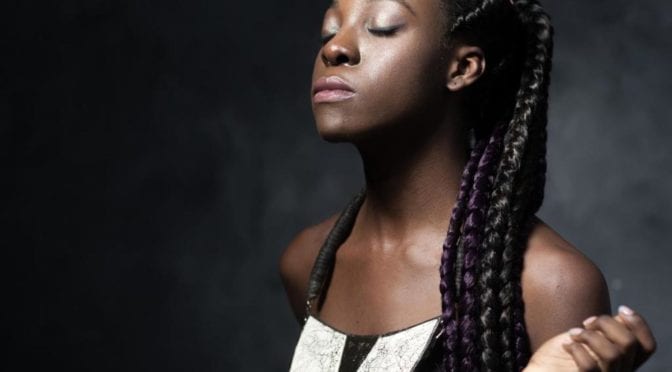 After the box braids, Ghana braids are the most common African hairstyle. And just like the former, the latter also has deeply rooted African cultures and traditions within them. As we now know them today, Ghana braids also went by the names of cornrows, banana braids, etc. Although these are traditional African hairstyles, they are still growing increasingly popular every day, within and outside their community. In Africa, hairstyles distinguish between the tribes, religion, wealth, and marital status. In some countries, braids were the form of communication. For braids, women usually have thick hairs, and they use tree barks and oils to uphold the hairstyle. In Africa, the hairstyle was considered as a significant and symbolic part of the different communities. Members of royalty often wear elaborate hairstyle as a symbol of their stature. Hair was also seen as the symbol of fertility; long thick hair symbolizes the ability to bear healthy daughters. Different hairstyle pattern was made during weddings and social ceremonies and for war preparations. The members of the tribes were easily identified by their hairstyle patterns.   Click To Read More 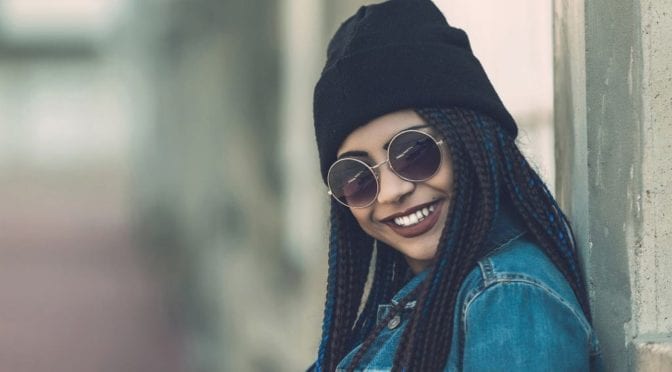 People do a lot of things to look stylish and fashionable in today’s time. They invest their resources into buying things that would help them feel good. But, there is one thing that does not need much investment and suits everybody differently. It is the hairstyle that a person wears. There are various textures of hair, and accordingly, one has to choose which hairstyle would suit them the best. Among all the ways people can style their hair, one of them is the most loved, the braids. Click To Read More 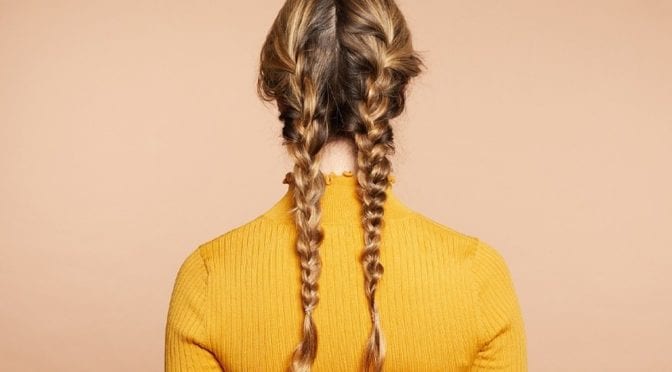 There’s nothing cuter and funnier than little girls with pigtails. Most of the girly hairstyles with pigtails involve braids with ribbons and lovely front ties, or any cute twists. These hairstyles often look intricate and are also simpler ones, suitable for any person to start. Pigtails are also generally referred to as twin tails are quite popular among the Japanese, particularly in anime and manga society. These days pigtail braids are quite popular and used by many stars and fashion/beauty bloggers. The pigtail may or may not be plaited depending upon the person’s preference. However, it is one of the best choices for young girls and kids. The super lightweight, a modest yet stylish hairstyle brings a charming look to your collection of hairstyles without much effort and experience. Click To Read More 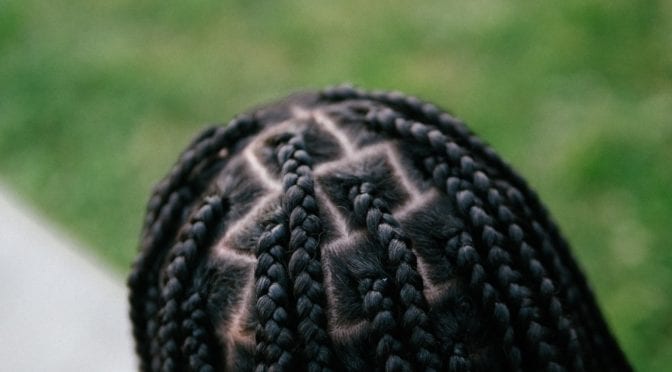 Women are judged by the hairstyle they choose for their head. This is why they should choose a marvelous hairstyle that will display their beauty. While still choosing an excellent hairstyle, it is important to protect your hair from damage. Knotless braids style is becoming famous each day. It is fashionable and can be personalized to bring out a unique look.

A large percentage of women find it easy to style on their own or by their stylist. Knotless braids can easily be converted into either a casual or official look. It is the main reason it should be your top choice when looking for a cool braid for your head.

What Are Knotless Braids?

Knotless braids can be defined as three strand braid that has twist. Your hair should be long enough to hold braid without hurting your scalp. Hair should also be divided into either triangle or square parts. This is what makes it easy to plait this braids because you will be handling one section of the head at a time. 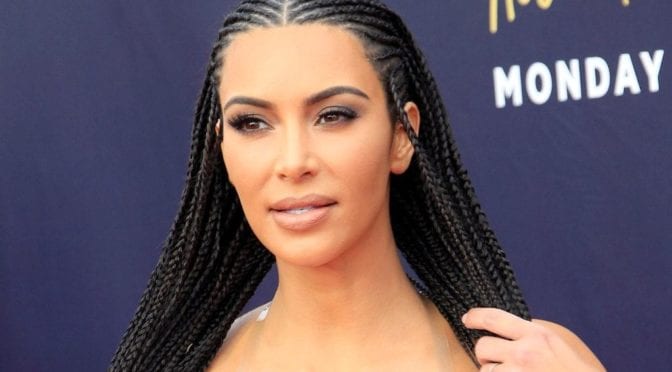 The Fulani braids are a type of bundle braiding hairstyle that originated from the Fulani culture in West Africa. These braids are also known as tribal braids and are made throughout the thickness of your hair, using extensions. The hairstyle is very popular among African women and has been spotted on many pop idols in Hollywood, including Beyonce and Alicia Keys. The braids, once made, can be styled in multiple ways. The beading and clips that are braided along the hair add an extra look and edge to the hair. Click To Read More 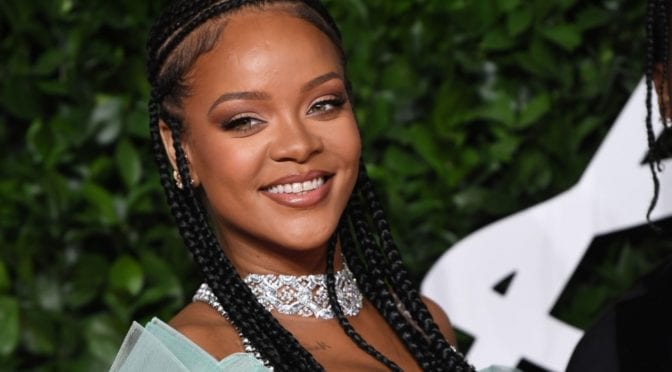 Feed-in braids are essentially the same as cornrow braids, and here the only difference is that you can add in more extensions to your hair to give it a colorful and vibrant look. A protective and fun hairstyle in a single package, the feed-in braids are quite popular these days. And in the current times, the long locks of feed-in braids or even box braids are now being viewed as a symbol of women’s power and feminism. The braids also gracefully celebrate the rich African culture. Click To Read More 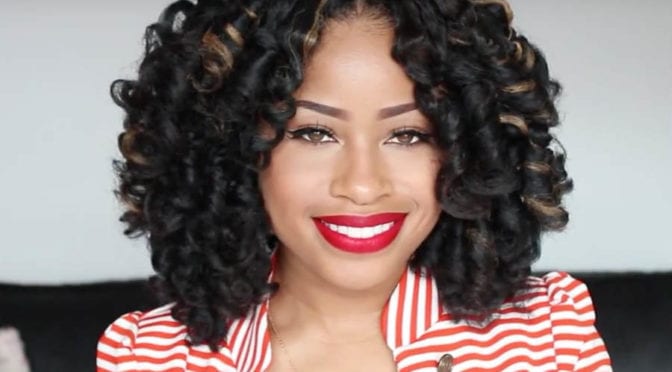 Crochet hair or latch hook braids are one of the oldest African hair braiding techniques. Like many other braiding hairstyles, crochet braids also require synthetic hair extensions to add volume and texture with a latch or crochet hook. Most importantly, many people consider crochet hair as a hybrid of other existing traditional braids. People used crochet hair as a preventive measure to protect their hair from any further damage and assist hair growth. A part of hair extensions is pulled through by the crochet hook to achieve the classic crochet hair. Generally, the process of installing crochet hair can easily consume up to 5-8 hours. Click To Read More 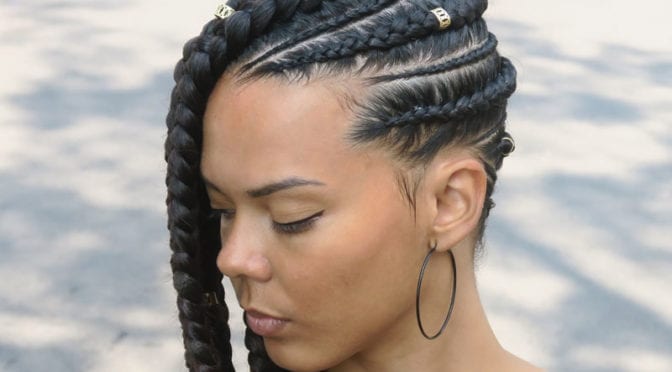 Lemonade braids have been around for a long time now. But you probably think it became popular only in the last few years because lemonade braids were previously known as just side braids. They used to be a fairly popular hairstyle. Still, They grew in an explosion like popularity in 2016 when the braids were featured throughout in Beyoncé’s music album, which goes by the name Lemonade. Ever since that debut, lemonade braids have become one of the most popular braids hairstyles and are done in many versatile ways that look colorful, exuberant, and all kinds of lovely. Click To Read More