Love doing braids? If you know how to do a basic braid, upgrade your level of learning to do beautiful French waterfall braid. As intricate as their name, they give a fantastic look to your hair when done beautifully.

Here is a step-by-step guide to braid a beautiful French waterfall. 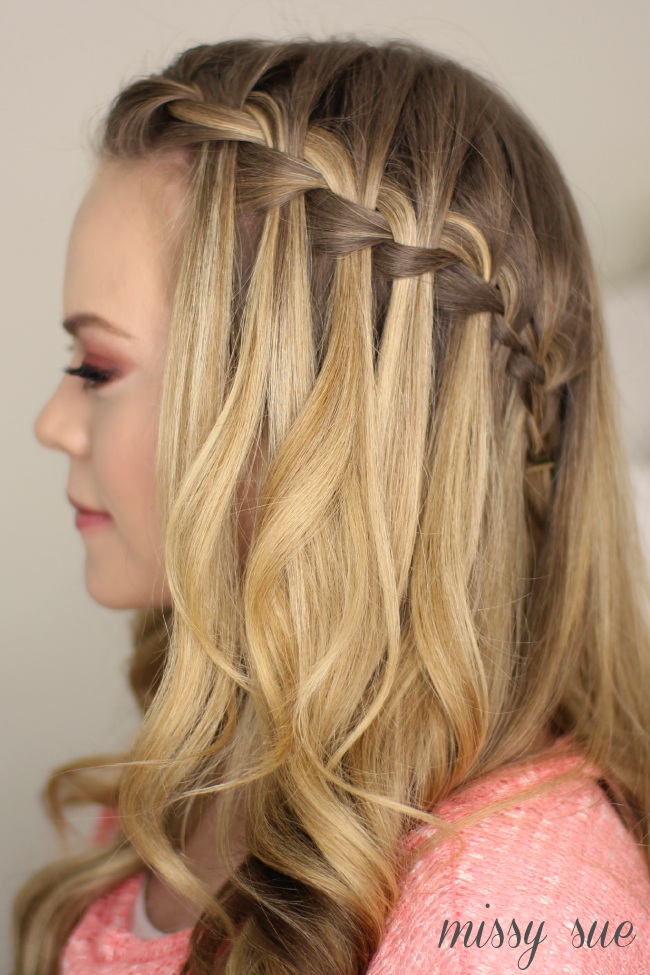 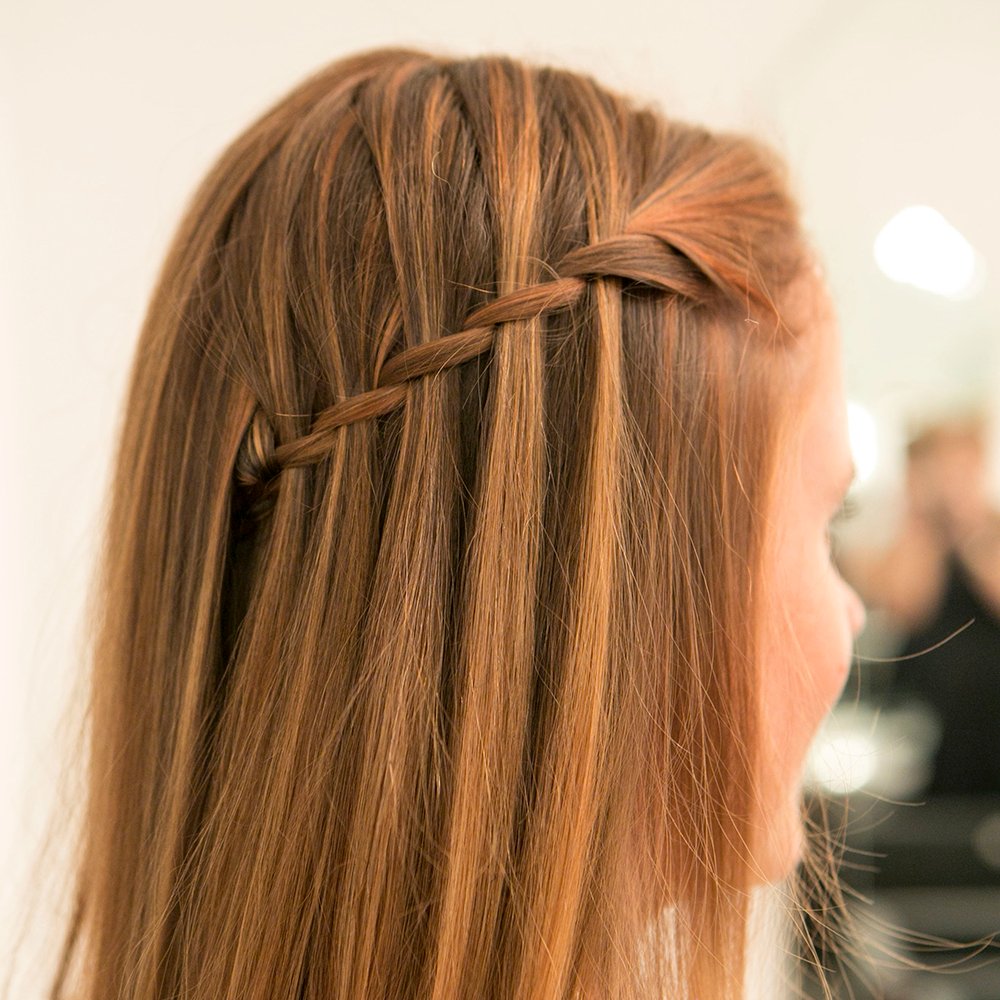 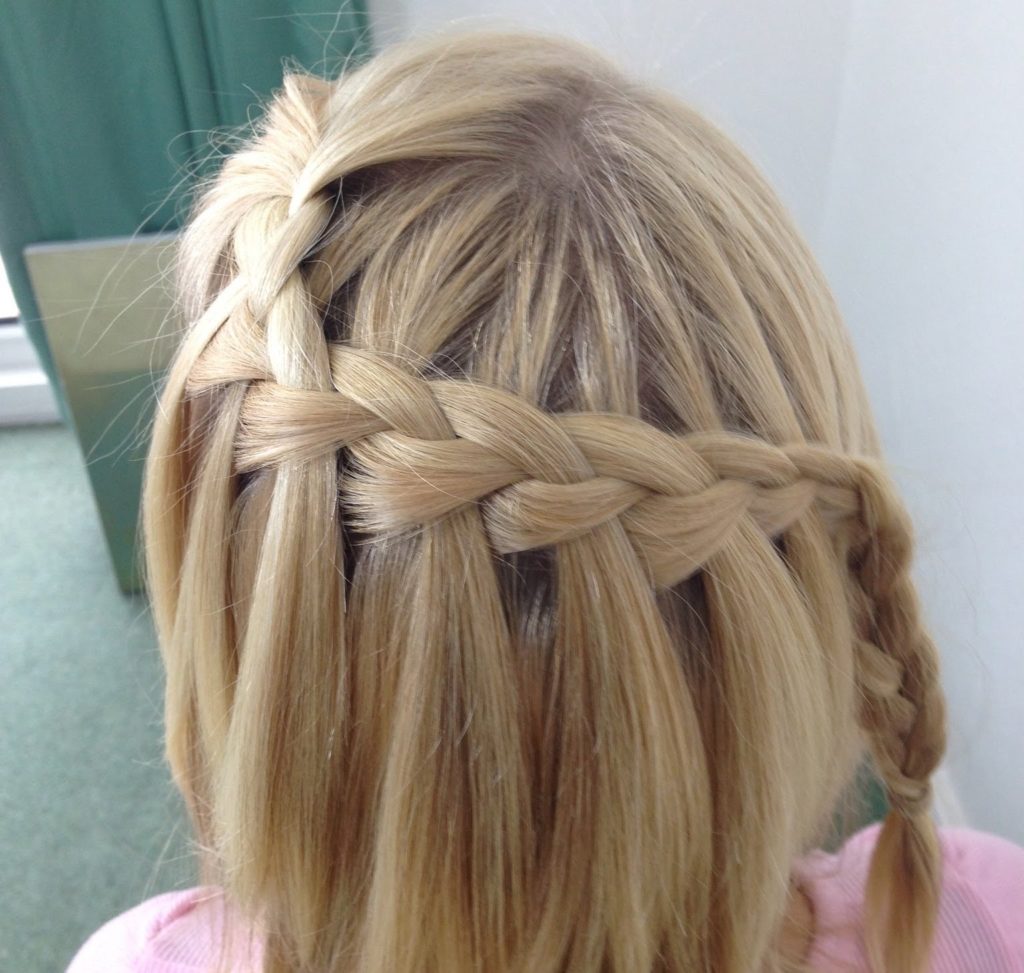 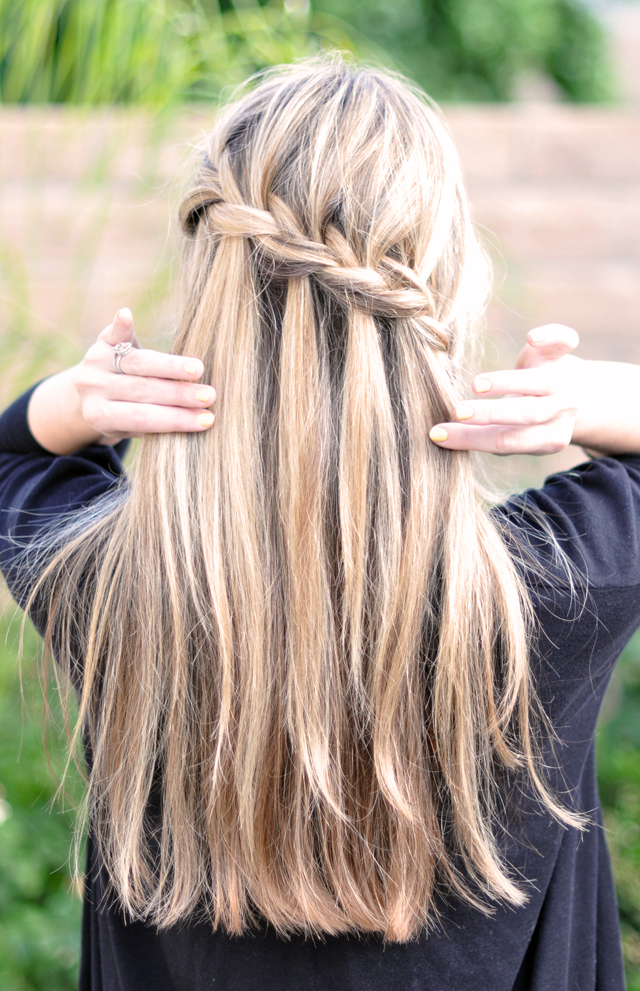 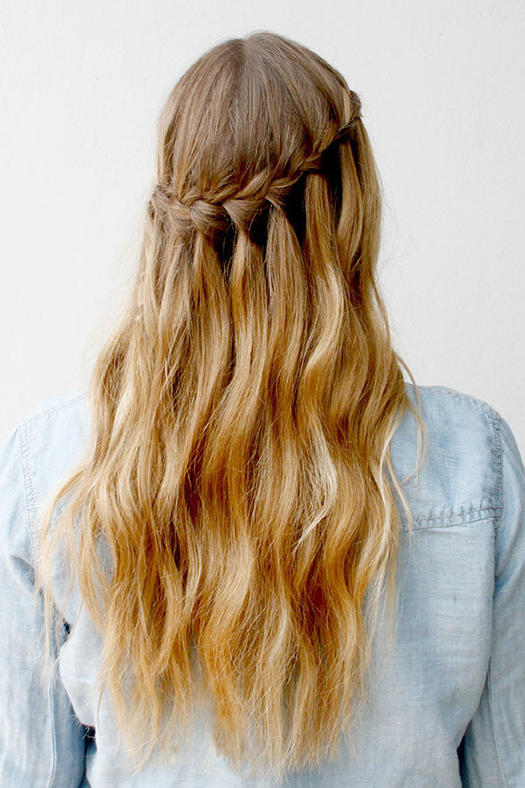 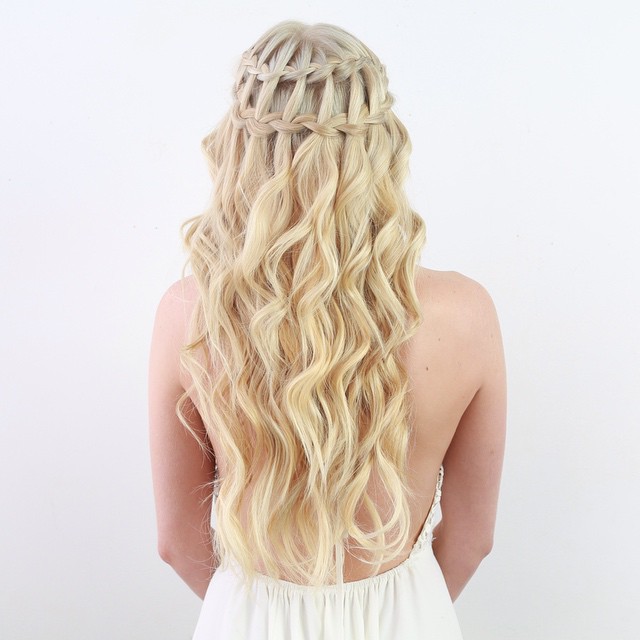 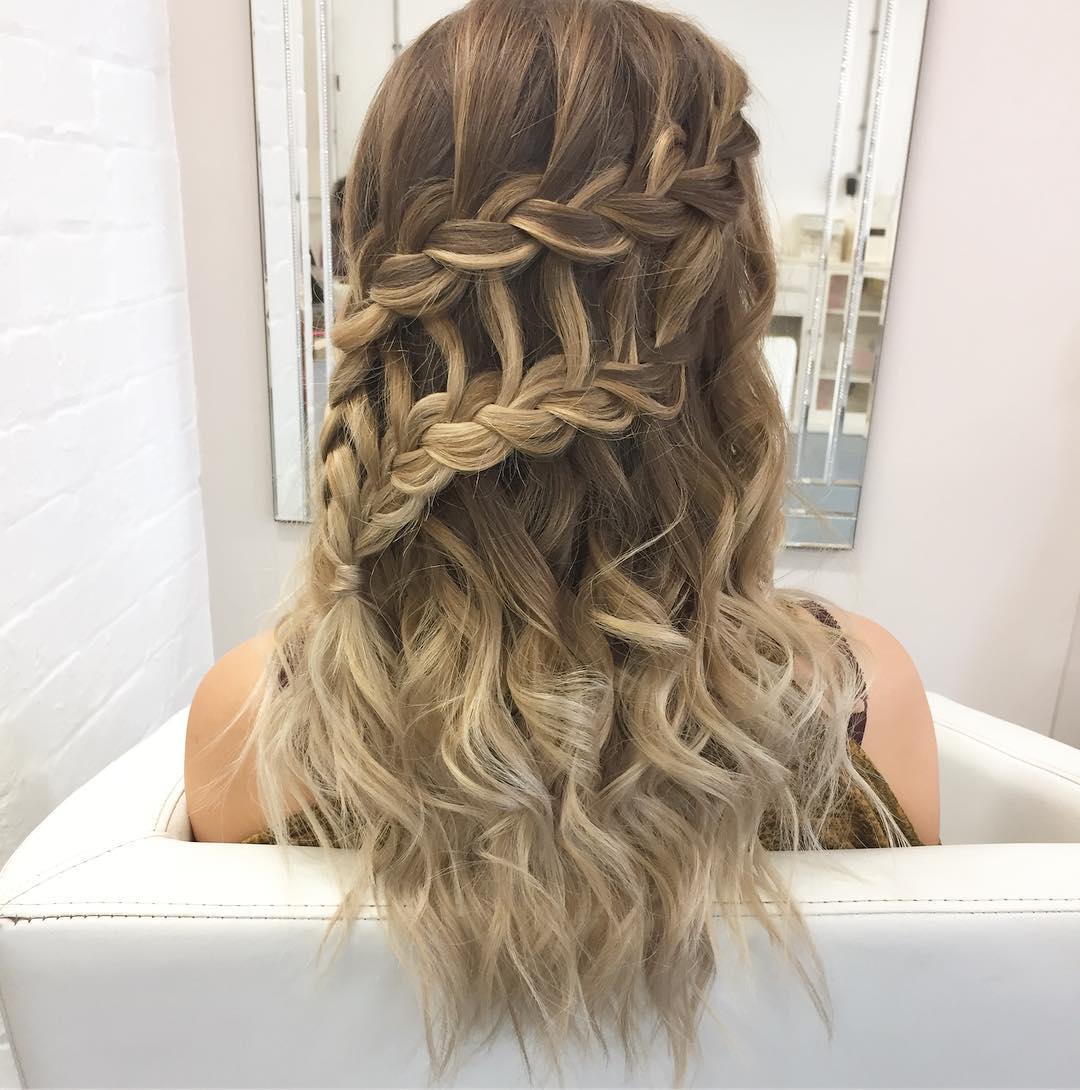 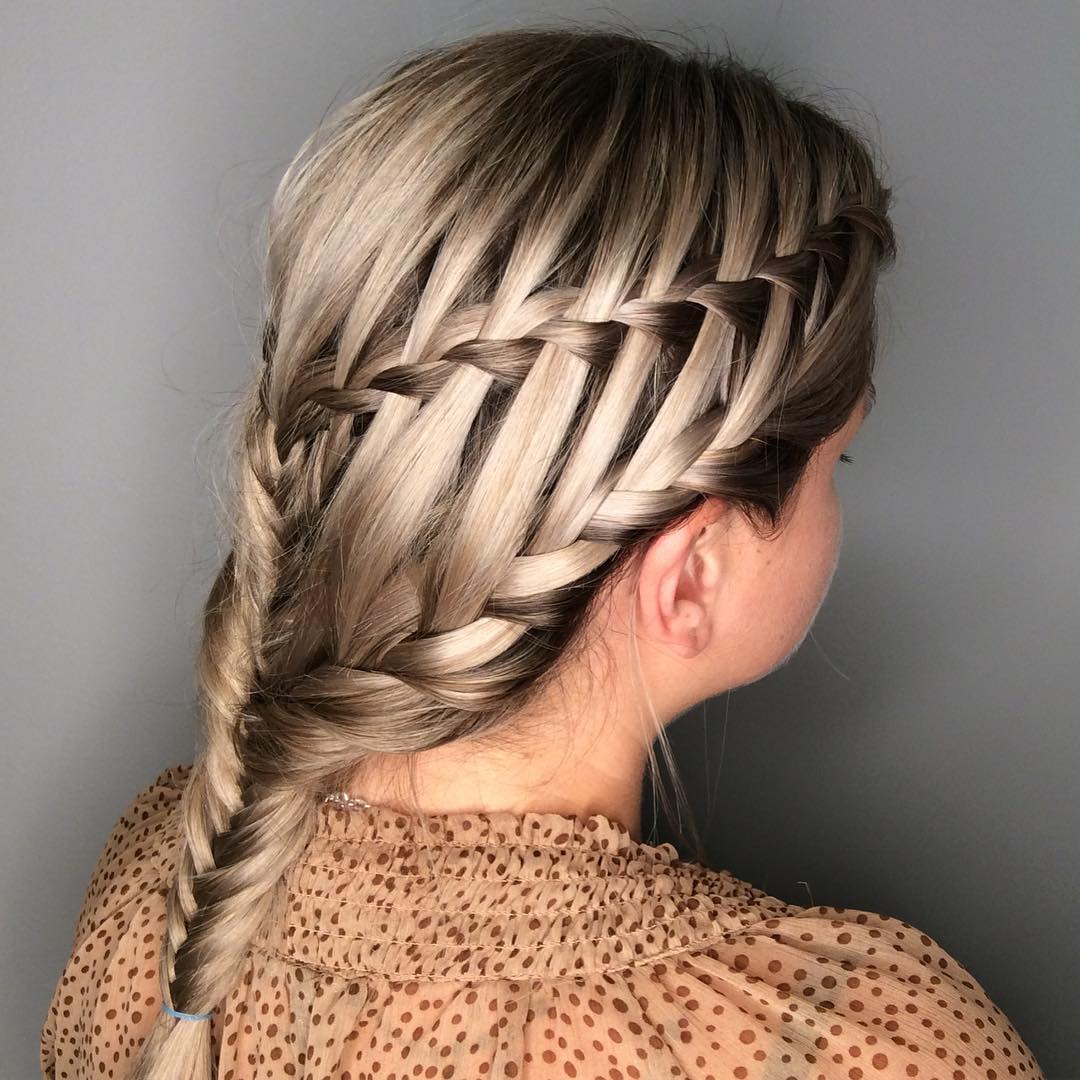 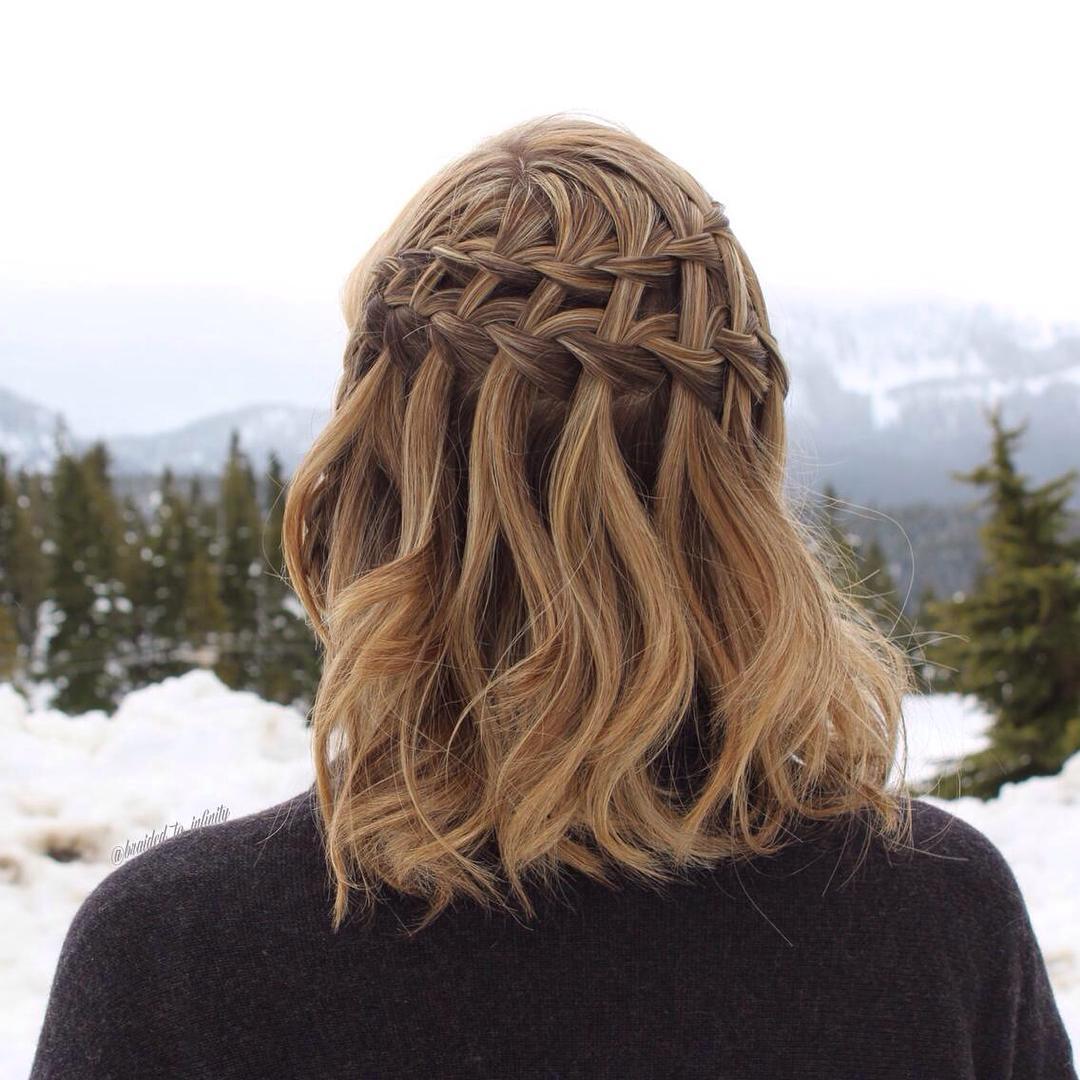 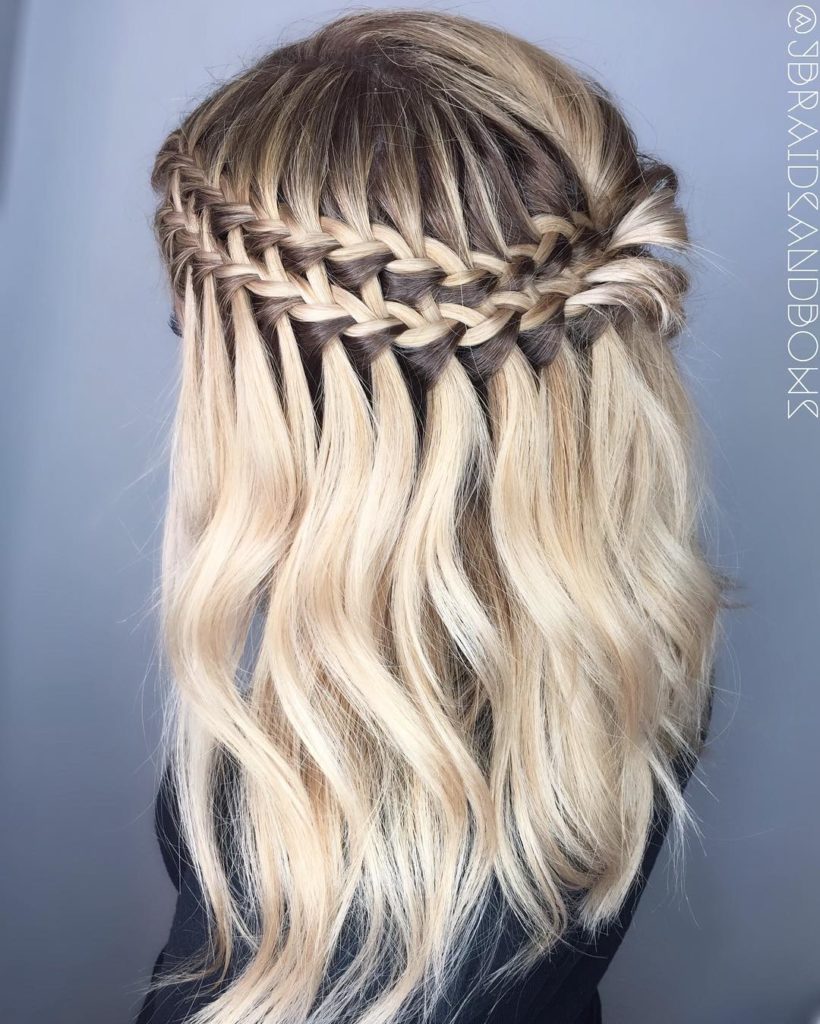 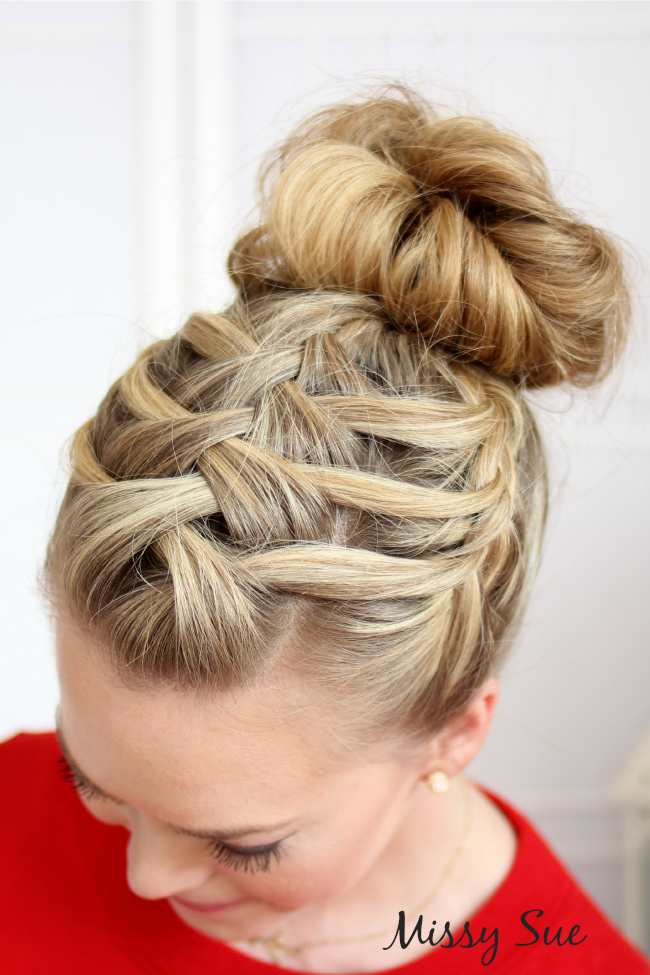 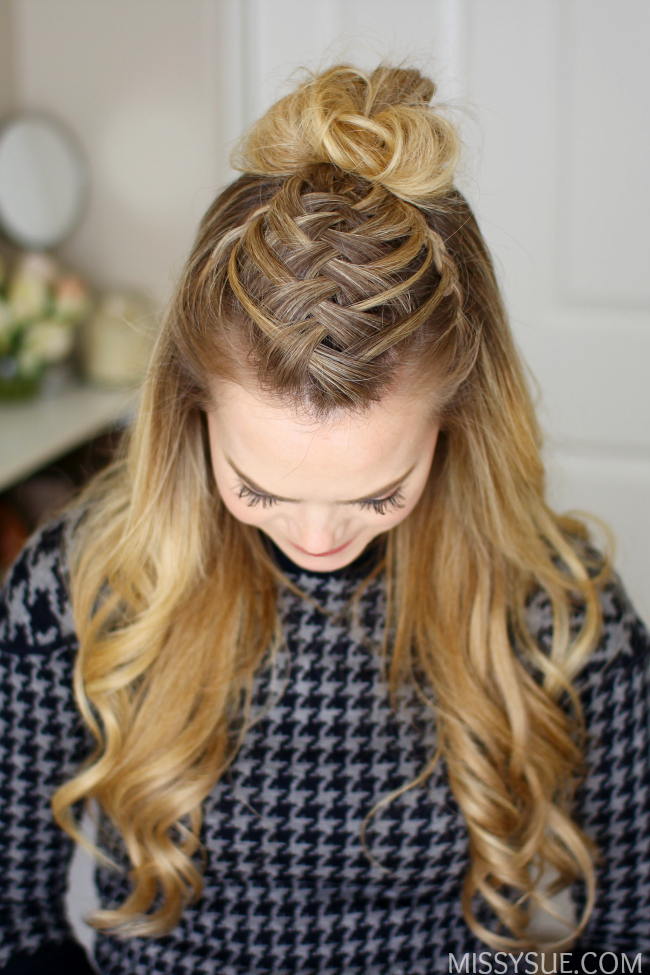 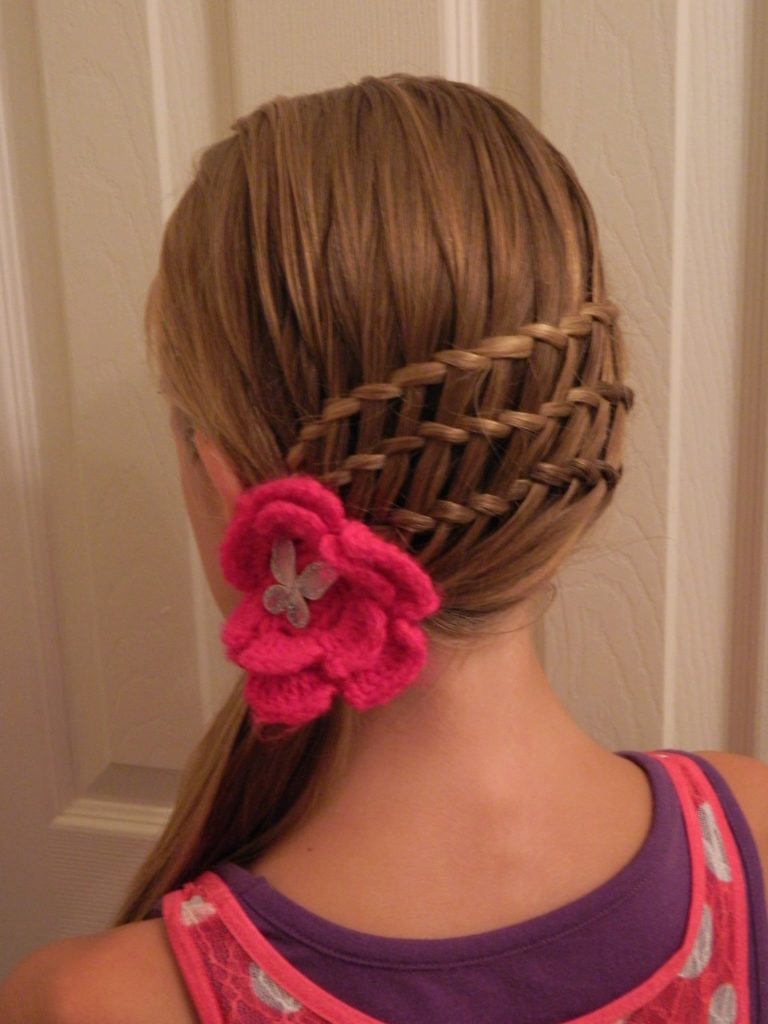 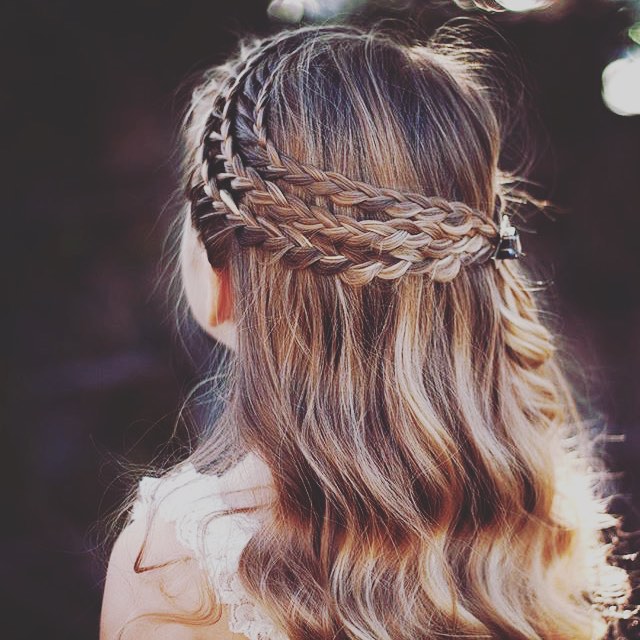 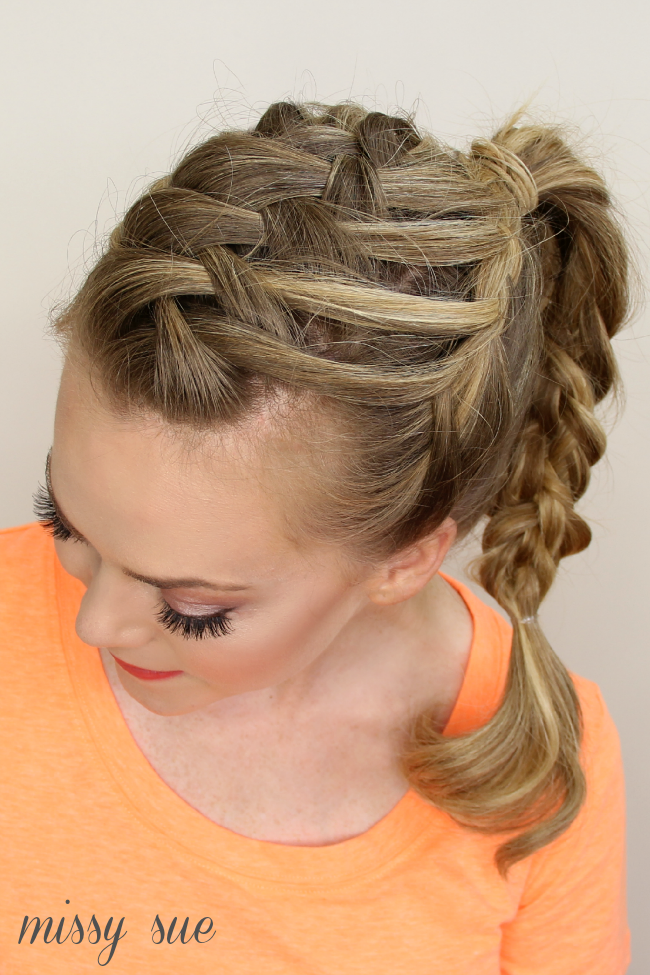 Learn to make French waterfall braid in simple steps and amaze everyone around you.

30 Mohawk Braids To Give Your Fashion Sense a Hike

This website uses cookies to improve your experience. We'll assume you're ok with this, but you can opt-out if you wish. Accept