WRONG! How do I know? Because I’m one of those people who have both naturally straight and curly hair growing on different parts of my scalp. And it isn’t very pleasant!

In my case, I have more curly strands than straight, so I keep my hair curly because it’s relatively less challenging to style. But that’s not to say that I still don’t struggle to find ways to match the straight strands to the curly pattern.

So how is it possible that people like me can have straight and curly hair naturally at the same time?

The answers are a combination of genetics and follicle shapes.

How Straight and Curly Hair Grows 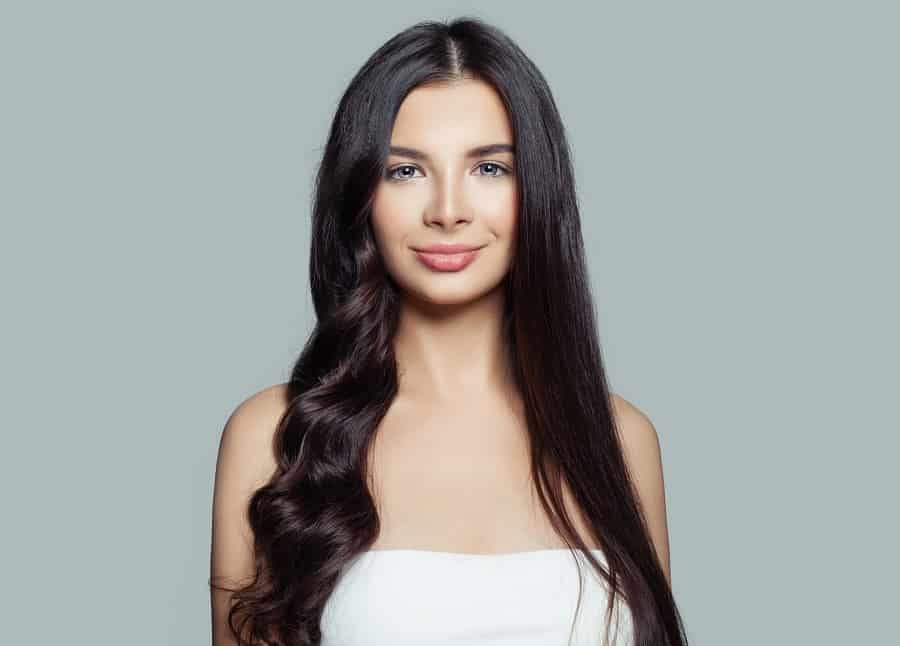 Every hair on your body grows out of its own hair follicle, which are tiny hole-shaped organs just below the skin’s surface. Cells inside the follicles divide and multiply, and slowly push upwards, hardening into a protein structure called “keratin” on the way out.

By the time the hardened cells have accumulated and become long enough to poke out of your skin, they’ve transformed into a fiber called a “hair.” The hair’s texture depends on the shape of the follicle it’s growing out of.

Genes – Thank Your Mom and Dad

While scientific research indicates that genes influence hair textures in people of different ethnic cultures, it’s still unclear if ALL the genes contribute to the hair texture. It’s also not clear what precisely the genes do.

The type of hair follicles you have is usually greatly dependent on your genes, so, considering that the hair follicle shape is inherited from our parents and other progenitors, there’s no question that occasions could occur where a person will have different shaped follicles on their scalp.

In my case, my father has stick-straight hair, and my mother has kinky curly African-American hair, so it’s not such a big surprise that I ended up with both straight and curly hair at the same time. 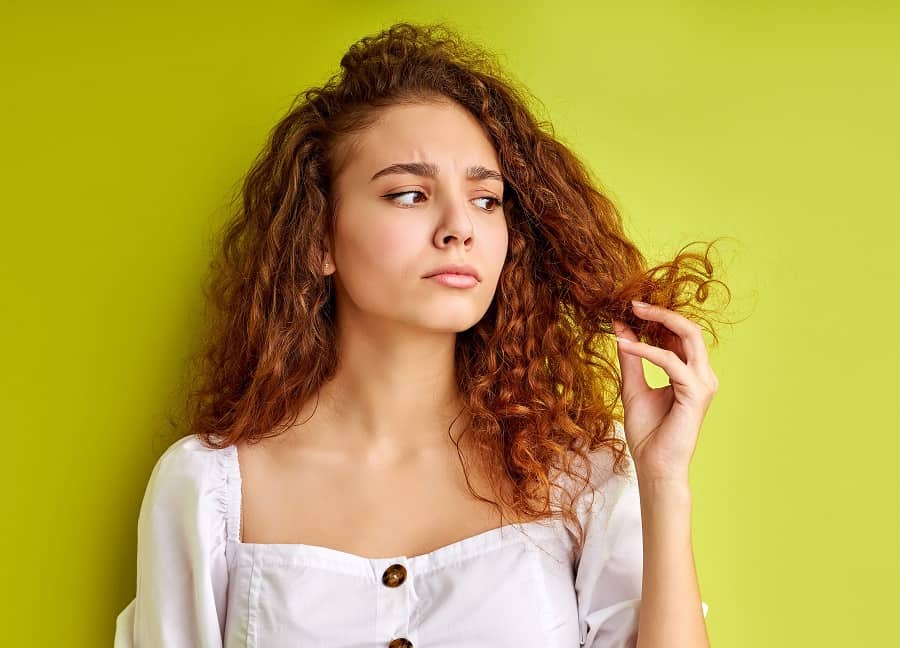 When a hair follicle is asymmetrical, it yields slightly oval-shaped hair, which tends to curl over on itself as it grows longer. Asymmetrical follicles produce uneven keratin distribution, which creates curly hair. Depending on how much keratin is distributed, the curl’s texture is affected.

If a hair follicle is completely symmetrical, the hair it forms will grow out perfectly round in circumference and remain straight, no matter how long it grows. In symmetrical follicles, all the hair grows out in a uniform fashion, which leads to even, straight hair.

Unfortunately, there’s no science fiction invention (yet!) that can change the shape and behavior of your hair follicles, so you’re stuck with whatever hair textures grow on your head. If you have combination hair like me, the most you can hope for are some creative styling techniques to help your “straight and curly hair at the same time” look natural and orderly.

Samantha Thomas is a beauty writer and certified hair colorist based in Ukraine. She has a passion for experimenting with new hair color trends and techniques. Samantha is a contributing writer for various beauty magazines and websites, where she shares her expertise and knowledge on hair coloring. She enjoys making hair coloring accessible to everyone by sharing tips and tricks through her writing. With an eye for detail and ability to create personalized hair color looks, Samantha is dedicated to the beauty industry and driven by her passion for hair coloring. 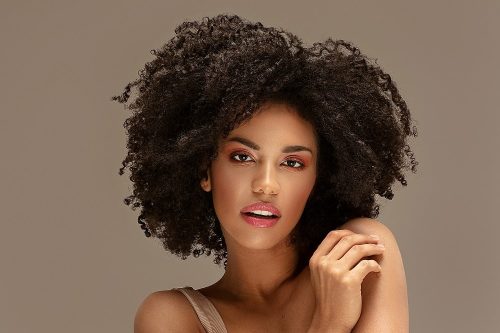 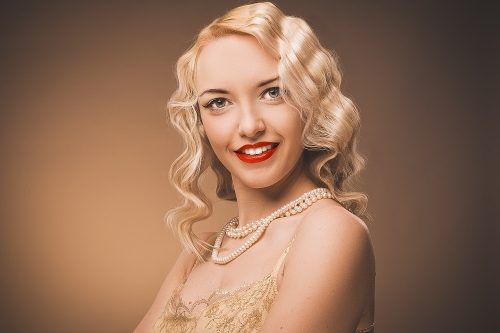 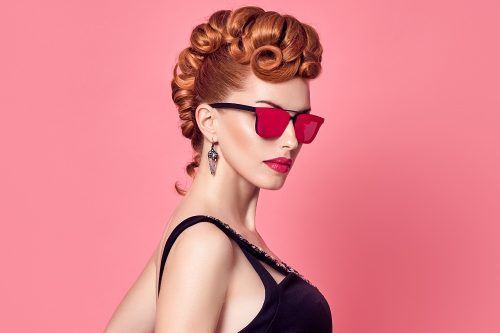 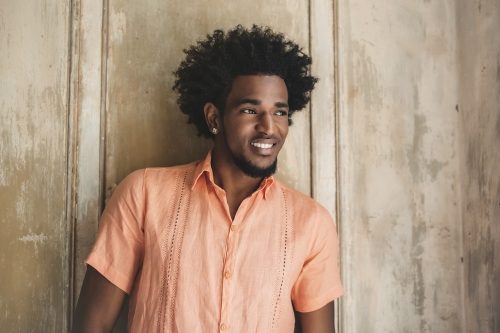 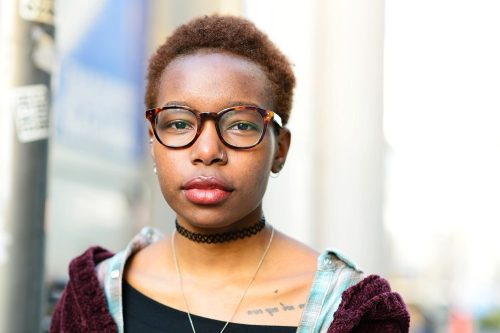 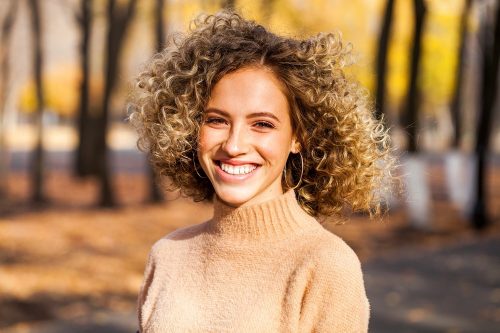